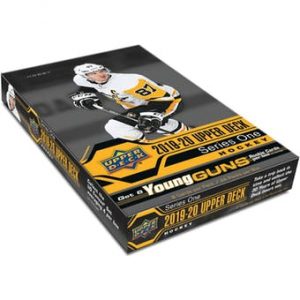 This is the thirtieth consecutive year for Upper Deck’s flagship hockey set. Series One will be a total of 250 cards. That includes 198 veterans, 49 Young Guns, and three checklists. There will be about 6 Young Gun Rookie Cards per hobby box. This is one in every four packs. Series Two is expected in February 2020.

At this time a checklist is not available

The UD Canvas subset will have 120 cards. This includes 28 Young Guns and 2 checklists. There will be 1 in every six packs (4 per box) 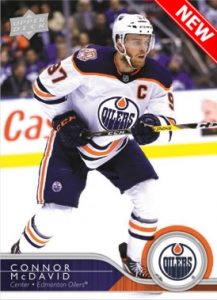